Please choose your package or bundle

MOIIVA™ is an ultimate shield for adults and children. A strong immune system actually begins from a healthy gut. The premium Synbiotic, Vitamin C and Lutein formula in MOIIVA™ provides you stronger digestion, antibodies, and vision.

Lactobacillus Acidophilus|A Lactic Acid Bacteria (LAB) strain in yogurt base. It is gram-positive, rod shaped, and often found in the small intestine. It produces lactic acid, acetic acid and antibiotics which protect against harmful bacteria.

Lactobacillus Salivarius|A Lactic Acid Bacteria (LAB) strain in yogurt base. It is a gram-positive, facultatively heterofermentative, non-spore forming microorganism. Found in human intestinal tracts and mouth. Capable of producing enzymes that are toxic to some undesirable bacteria.

Inulin (Prebiotic)|Inulin is a water soluble storage polysaccharide which belong to a group of non-digestible carbohydrates called fructans. Inulin has attained the GRAS status in USA and is available in about 36,000 species of plants.

Lutein|Lutein is a xanthophyll and one of 600 known naturally occurring carotenoids. It impart antioxidant activities such as quenching of singlet oxygen and other electronically excited reactions and thus, reduce the progression of many oxidative stress induced degenerative diseases are abundantly present.

Bifidobacteria Longum|A Lactic Acid Bacteria (LAB) strain in yogurt base. Demonstrates the ability to survive digestion throughout the intestine, as well as strong intestinal adhesion ability. 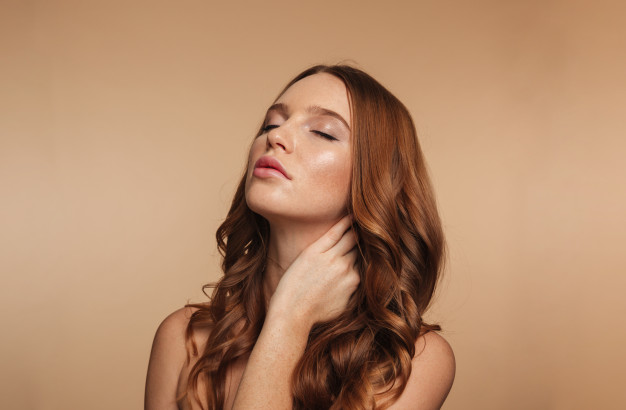 Probiotics: The Missing Gem For Radiant Skin And Hair

You’ve probably heard about probiotics and how good they are for your digestive health. Now emerging research has found that probiotics are also good for the health of our skin AND hair. 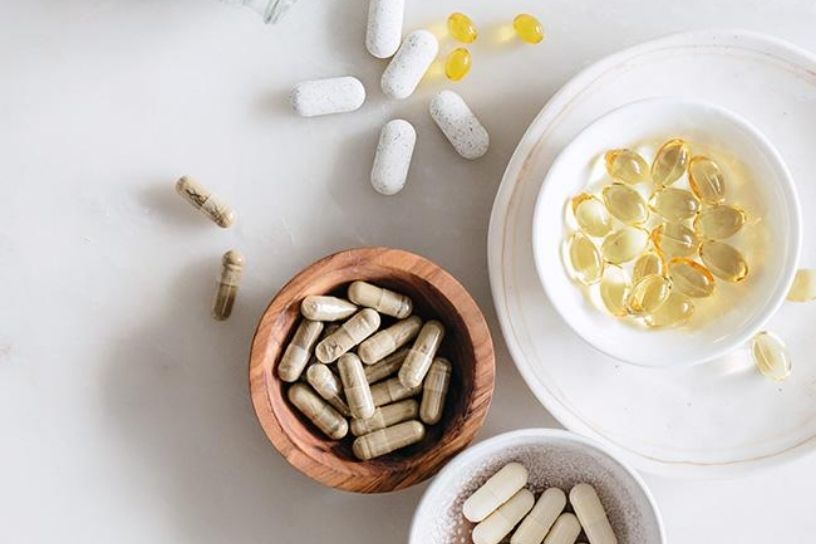 Consuming a balanced, varied, and nutritious diet is the best way to meet our daily nutrient needs. Yet, some people struggle to eat healthy due to stress and a busy lifestyle. And this is where dietary supplements come in to help! Looking for the right supplements can be challenging and reading their supplement labels can be overwhelming. Read on to find out how you can make healthier and more informed choices. 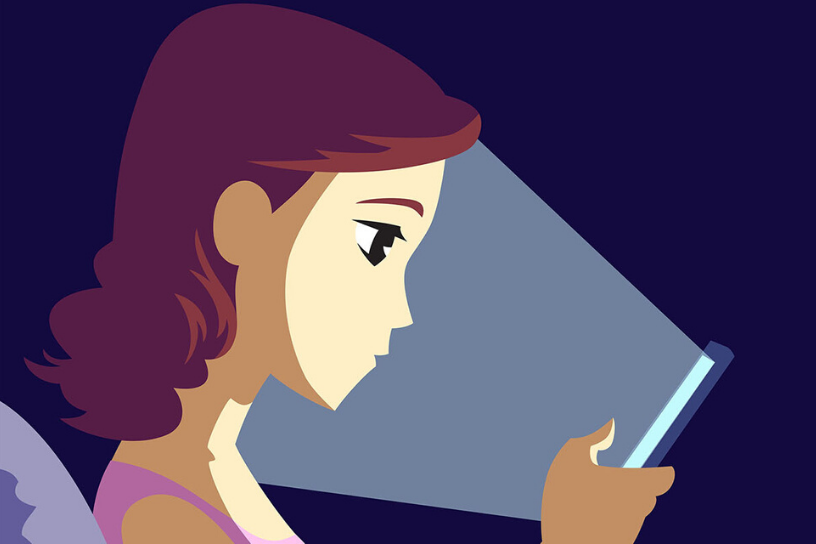 How To Protect Our Eyes In The World Of Technology

By 2030, 40% of the world’s population will be nearsighted, an estimate from WHO reports. As frightening as it sounds, it’s time to take a look and reflect on how modern living has significantly affected your overall eye health.

Or
I’m ordering from another country (Choose Country)

Oops, your cart is currently empty

There are no items in your cart.

Shipping and taxes calculated at checkout

1 new item(s) have been added to your cart

All form fields are required.